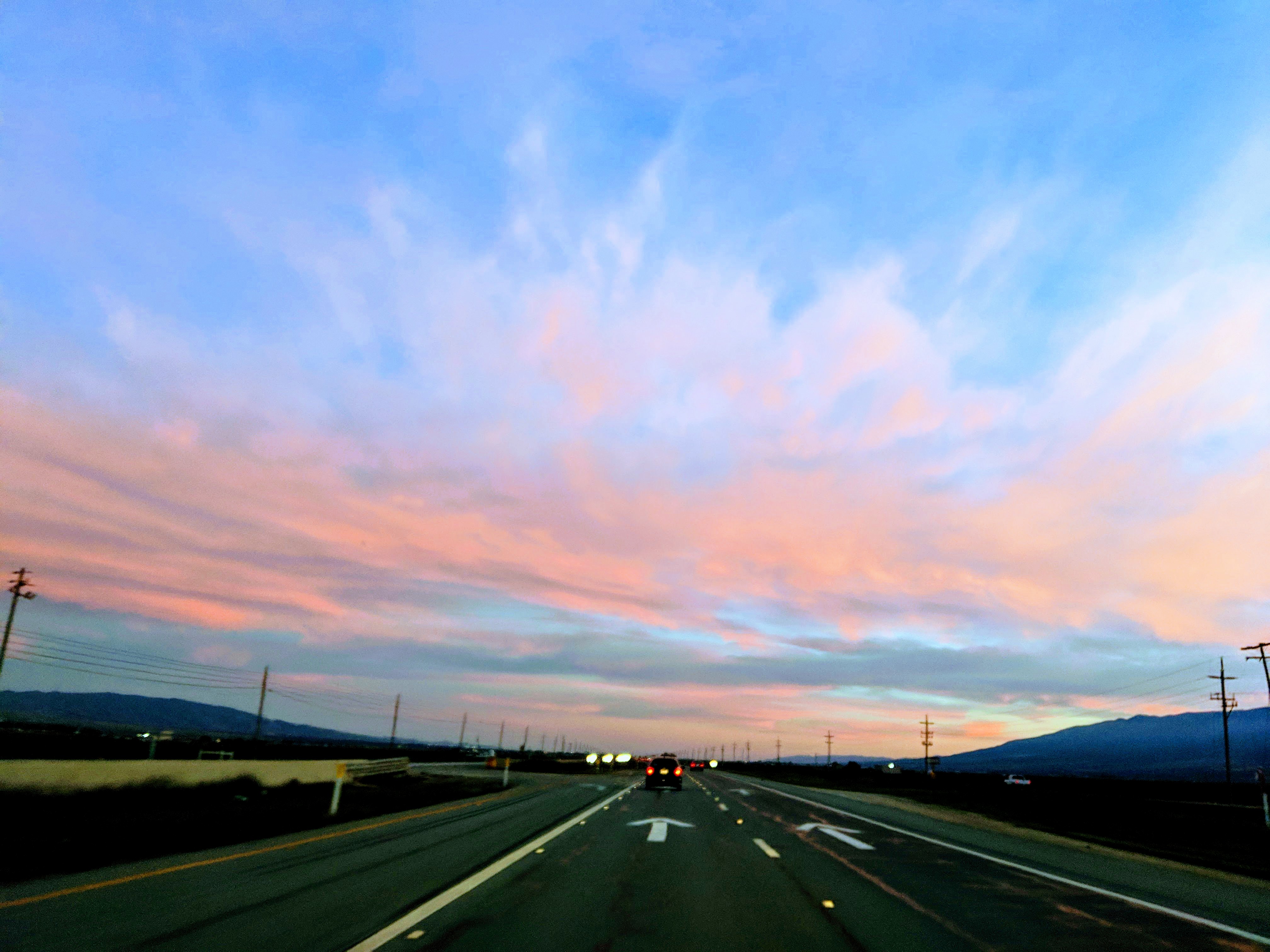 I have been trying to get at finishing a blog post for TLDC for over a week.

I’m almost done with it, but I simply can’t get to it.

This has given me an opportunity to step back and analyze what some of my browsing habits are, and why I’m not getting what I want done.

I’m off facebook. I do instagram more than I should (but not as much as most everyone else I know).

I hit up Linkedin maybe once a day.

And Amazon is a fairly regular destination as well. Isn’t it crazy you can shop for stuff pretty much all day?

Some of this has to stop. It’s just not productive.

My therapist used to sometimes broach this subject with me. When I would tell him about the projects I was trying to complete, he would quietly say something like “you only have so many hours in the day”. This was something he would emphasize when my son was on the way.

At this point, it feels like dropping twitter would be the best choice. I generally feel like my overall experience on twitter is negative. I don’t trust the majority of the conversation there. And that’s kind of a big deal.

I can avoid comments on Youtube. I don’t have to read them on Instagram. Linkedin tends to be mostly civil. But twitter is like an uncontrolled explosion that only partially feels authentic. I think the power users are simply becoming adept at being manipulative in that platform. It’s just about accomplishing certain metrics, i.e. likes, followers, retweets, etc. And that stuff simply doesn’t matter to me.

This site uses Akismet to reduce spam. Learn how your comment data is processed.